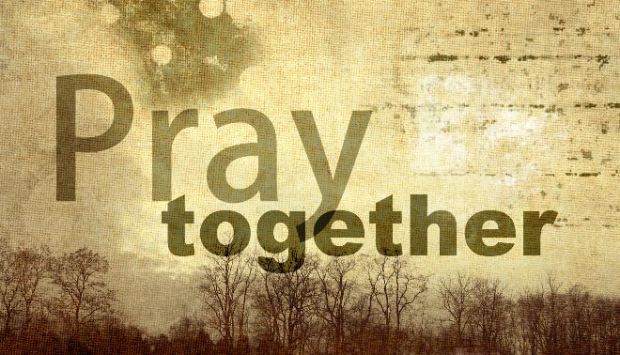 The latest spiritual-sociological evidence reveals that the “community altar” (the place where people gather to offer themselves and their time and money) affects the spiritual atmosphere of a city or nation. It appears that whichever “altar” (God’s or the Demonic) is most active determines what kind of culture we will have (see The Sentinel Group for more information). In the ancient world people wouldn’t ask you “What god do you believe in, but rather which god do you actually sacrifice to?” (Also see “Prayer Altars” by John Mulinde and Mark Daniel). This makes us confessing Christians take inventory about what we are really giving ourselves to, doesn’t it?

When people here on earth spend or “sacrifice” to the over-sexualized, God-mocking music, concerts, television and movie industries, when they support political and corporate corruption, they are offering a piece of themselves upon the same unseen altars of ancient pagan deities. Unbeknownst to the typical American is that in spite of the lustful desires or greed they are trying to satisfy, they are also empowering unseen evil spirits to traffic in our dimension to suppress the truth of God’s loving goodness. This pollutes the atmosphere which results in people being less open to understanding the truth of the glorious Gospel of the Kingdom. 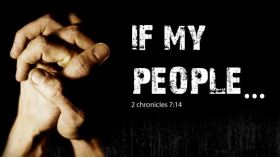 Some may ask, “What’s the big deal about meeting together for prayer; doesn’t everybody do that on Sunday?” It’s true that some Christians meet every Sunday at their local church to pray. However the City Altar isn’t about prayer taking place within individual churches or ministries. It’s about the Body of Christ coming together in a community. Yet even as church attendance numbers have diminished in recent years something more critical has been occurring. More of the population is meeting together to offer themselves to ungodly activities in greater numbers with the full endorsement of educators and the media within the culture. The Lost are gathering together more, while the Body of Christ remains isolated from each other. The Church’s “business as usual” mindset is no longer sufficient to counter the darkening spiritual atmosphere and the growing militancy of those who reject God’s rule in their lives. We thought things have gotten bad, but who knows what evil “worm hole” is about to be opened.

Some have noted that the recent decrease in Church attendance could be a good thing. There may be a divine pruning away of those who have a superficial relationship with God. Perhaps God is mercifully removing the branches that are not bearing fruit so that the faithful remnant (the healthy stock) can receive more vine-life for the new fruit that’s about to take place.

The Biblical counterpart to our time may be similar to when Elijah confronted apostate Israel and the 450 prophets of Baal in 1 Kings 18:25. This spiritual showdown at the “OK Corral” may be upon us again. Sadly when Elijah asked the people of God “How long will you falter between two opinions. If the LORD is God follow Him; but if Baal follow him”? The people answered him “not a word”. Wow! Never has silence spoken so loudly. It appears that the people of God seemed to need exposure to some kind of supernatural phenomenon to break them out of their spiritual stupor and the cultural stalemate. Evidently this paralizing silence is once again present among the people of God today. Some even suggest God is using the boldness and fearlessness (or vulgarity) of an ungodly Donald Trump as a “Trumpet Call” for the cowering Church to speak up against the political correctness currently silencing the people of God.

So Why Aren’t Believers Meeting Together at the City Altar?

So What Kind of Believers Attend a City Prayer Meeting? 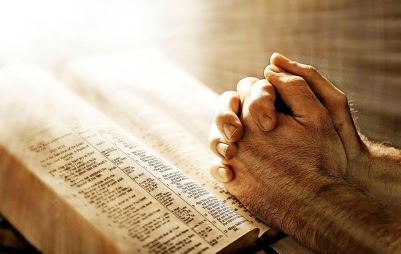 There may be prayer gatherings like this already taking place in your community. Believers from different denominations having Bible studies and prayer meetings are increasing in number across the country. Some estimate that the exodus from traditional churches has created over 225,000 home churches in America. We believe that these individual groups will increasingly find themselves discerning the “unity of the Spirit” and uniting with other groups as they all gravitate towards their City Altar before the next soul-saving cloud of God rains down on us.

Something special is percolating within the underground Church in America. Black, brown and white believers from every denomination are praying together with greater fervency. Perhaps you are becoming the kind of believer who desires to pray at the City Prayer Altar in your city. You may even be someone from one of the tribes of God’s holy nation called to rebuild your community altar.

Then Elijah said to all the people, “Come here to me.” They came to him, and he repaired the altar of the Lord, which had been torn down. Elijah took twelve stones, one for each of the tribes descended from Jacob, to whom the word of the Lord had come…With the stones he built an altar in the name of the Lord. 1 Kings 18:30, 31